This story was published in the Pacific Life 2004 Annual Report, a testimonial to proper planning to build a legacy for future generations. 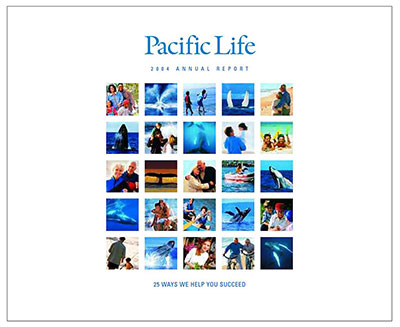 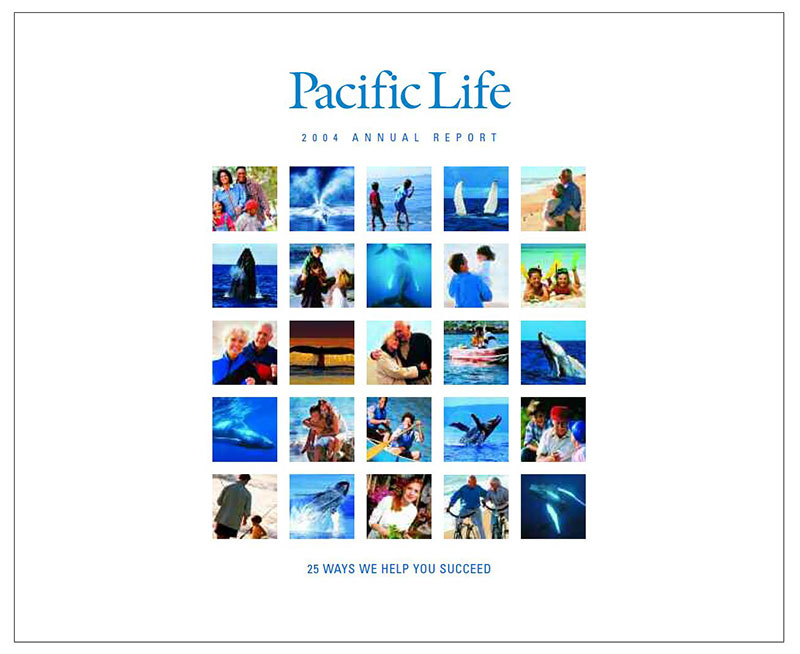 This story was published in the 2004 Pacific Life Annual Report.
Pacific Life


As he neared retirement, the owner of a successful Southern California manufacturing company developed a business succession plan with his insurance professional and other trusted advisors. His son and daughter had joined the company years before, and he and his wife wanted the children to inherit the business. He purchased a life insurance policy from Pacific Life, sufficient to pay his estate settlement costs, including taxes. Seven years later, when the owner passed away, the life insurance policy death benefit proceeds paid the estate taxes, and the son and daughter were able to keep the family business. In 2004, the son and daughter set up a similar business succession plan using life insurance so that their children would inherit the company that had become their grandfather’s legacy.


We Have a Question for You

"This Is Why We Do Business with You"

A Milestone Worth Celebrating: The Quarter-Century Club

How Do You Spell Variable Annuity Success? V-A-L-U!

This story was published in the 2004 Pacific Life Annual Report.
Pacific Life