The Right Person for the Wrong Time 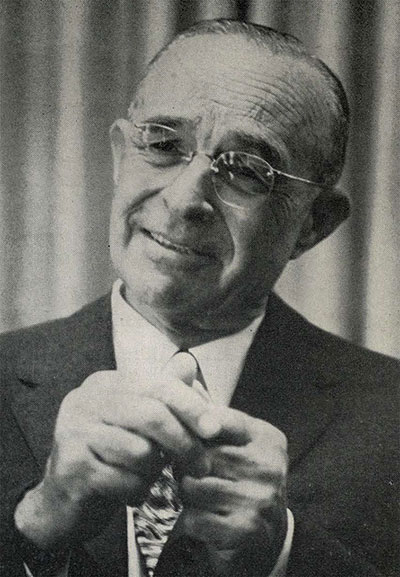 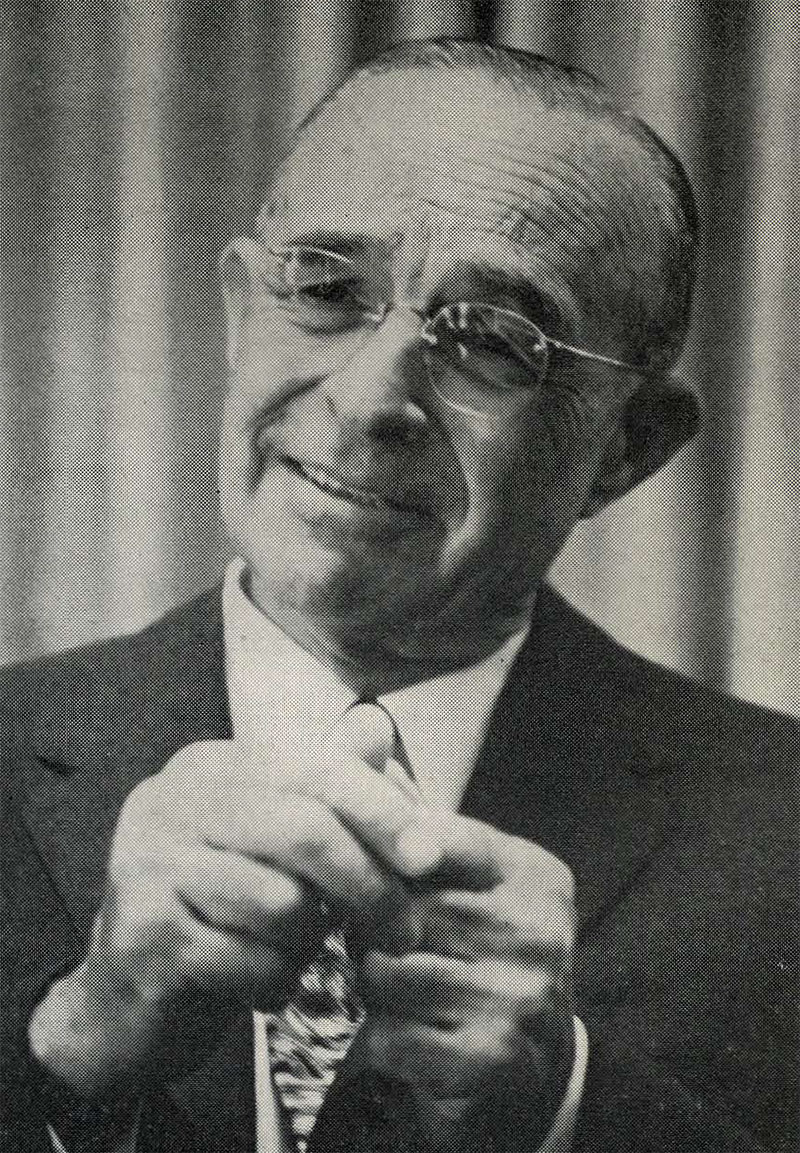 
Pacific Mutual was in trouble. By the early 1930s, its reserves were not enough to cover the liabilities of its popular non-cancellable disability policy, which had been underpriced.

Enter Asa V. Call. An attorney and member of the company’s board of directors, Call had a reputation as an expert for helping companies in distress. Pacific Mutual hired him as Vice President and General Counsel in 1933.

Call discovered the situation at Pacific Mutual was more dire than expected, and he and the new President, Alexander Kemp, reported the situation to insurance authorities in early 1936. With no other options available, California Insurance Commissioner Samuel L. Carpenter seized the company.

Then the real work began.

Carpenter created a plan for rehabilitation that called for Pacific Mutual not only paying its obligations, but also becoming a mutual company, where policyholders would become the owners of the company rather than stockholders. Lawsuits were filed left and right as the plan unfolded, and Call, as General Counsel dealt with the ramifications.

Call was elected president of Pacific Mutual in 1942. One of his first moves was to establish a special “non-can restoration” fund to restore benefits to non-cancellable policyholders, whose benefits had been reduced. Experts estimated this would take until 1973, but Call had no interest in waiting that long. Full restoration with interest was completed by the end of 1957, a remarkable achievement no one thought possible.

Call served as President and Chairman until 1956, and as head of the executive committee until 1967. Beyond Pacific Mutual, he could add one more note to his long list of achievements. In 1949, he became the first Westerner to hold the presidency of the Life Insurance Association of America.


Standing Tall Among the Trees

They Never Met, But Miss Jones Was Part of the Family

A Lot Worth Celebrating